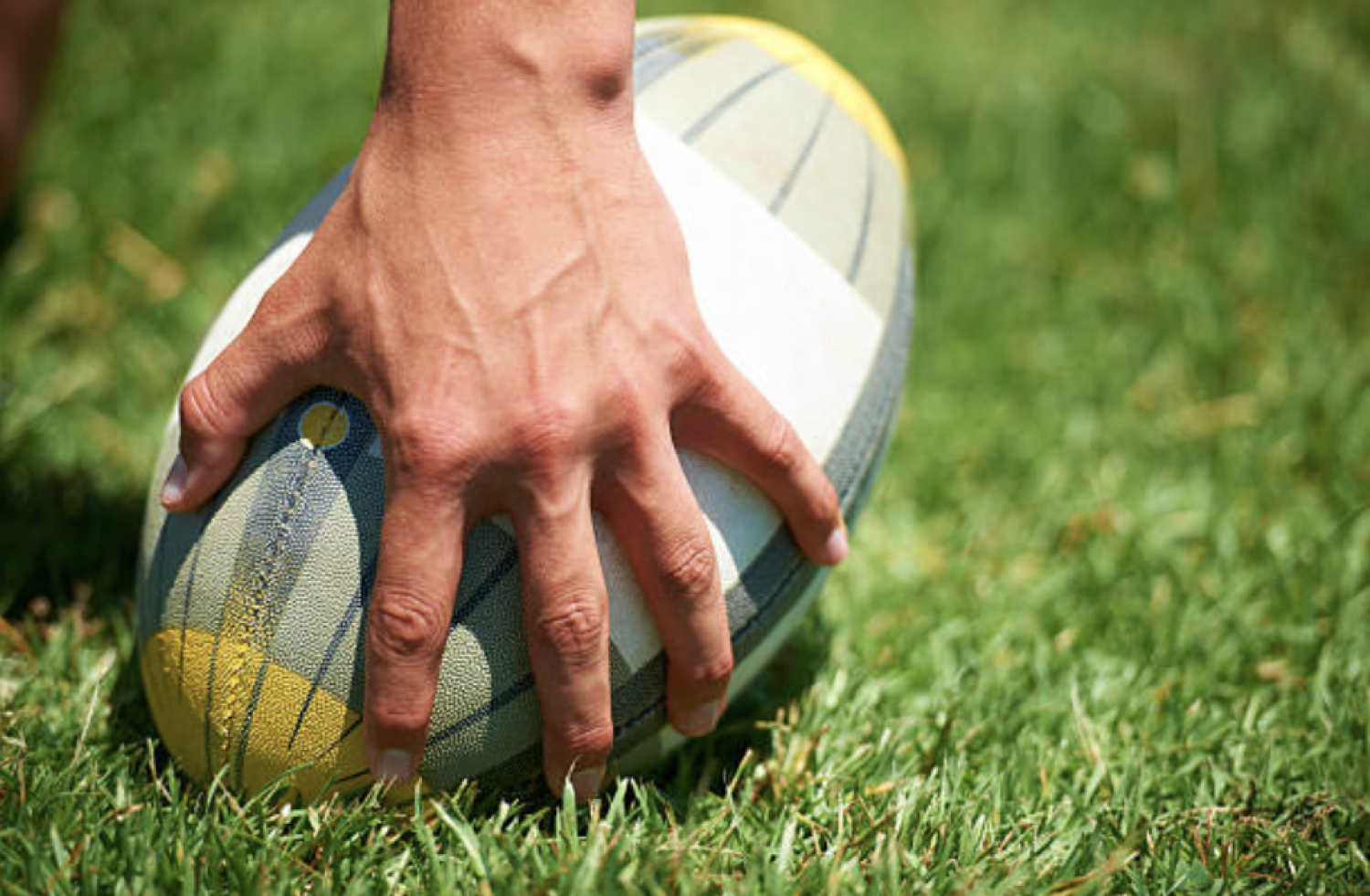 The Rogues stepped on to the field after a short downpour on wednesday evening.  Skies cleared just in time to take on the highlanders in a rematch of the season opener.  The rain played a significant part in the first half of the game as the slick ball forced multiple handling errors from both teams.  This hurt the Rogues ability to use their skill and speed out wide and forced a slower and tigher game.  With the size advantage the Highlanders were able to spend much of the first half on offence, resulting in 3 first half tries.  the rogues stayed relevant for the first 40 minutes with tries from Andy Jacobs and Marcus hall.  After a delfating botched kick return resulting in an extremely quick second half try, and a stretch of poor tackling, the highlanders pulled out a comfortable lead.  Positively the Rogues showed some good determination and grit in the last 20 minutes scoring 2 more tries of their own.  However, the size and power of the Highlanders was too much on this day as the Rogues failed to hold the gain line for much of the game.

One bright spot for the Rogues was the play of Andy Jacobs, who scored two tries from fantastic running lines(and great passes from Jon King).  Another was the play from Joshua Campbell who made a huge impact on the game physically.  Josh celebrates his 40th birthday this friday and by the looks of it has plenty of gas left in the tank!

All in all it was a hard fought win from the men in Red, and a good learning opportunity for the Rogues.