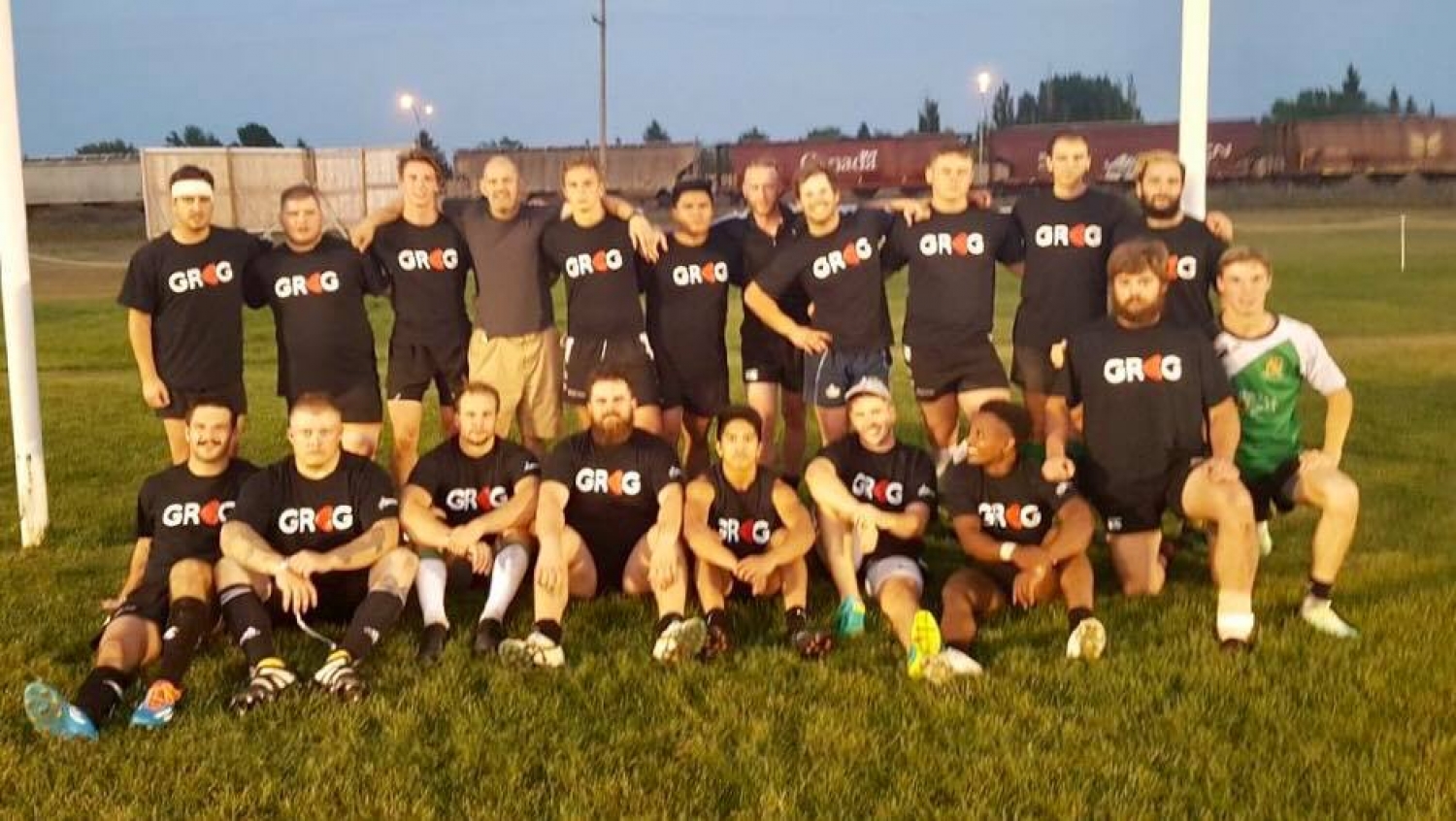 That's all she wrote.

Saturday marked the end of the season for the Regina Rogues as they lost a close one to the Badgers in the Provincial semi-finals.  The game opened with some hard hitting, yet sloppy rugby from both teams.  The Badgers capitalized on some turnover ball and jumped out to a 19-0 lead at half time.  The rogues looked a bit shocked by the pace of the game early on, and made some costly mistakes in the first half.  Discipline was an issue for both teams as the intensity of the game caused lots of penatlies and even a few cards.  In the second half the Rogues woke up and scored two tries of their own thanks to Dan Smith who made multiple defenders miss on his way to the line.   It looked like the Rogues could make their comaback, as they mounted pressure in the last 10 minutes.  Unfortunately, organization let them down in the end as they couldn't keep control of the ball down the stretch.  The Badgers experience showed at key points in the game and was the major factor in their ability to edge out the Rogues.

The provincial final will wrap up the 2018 season, with the Wild Oats facing the Badgers in Regina at 12pm this Saturday.  Come show your support for rugby in Saskatchewan and watch what should be a fantastic game!

See you next season,