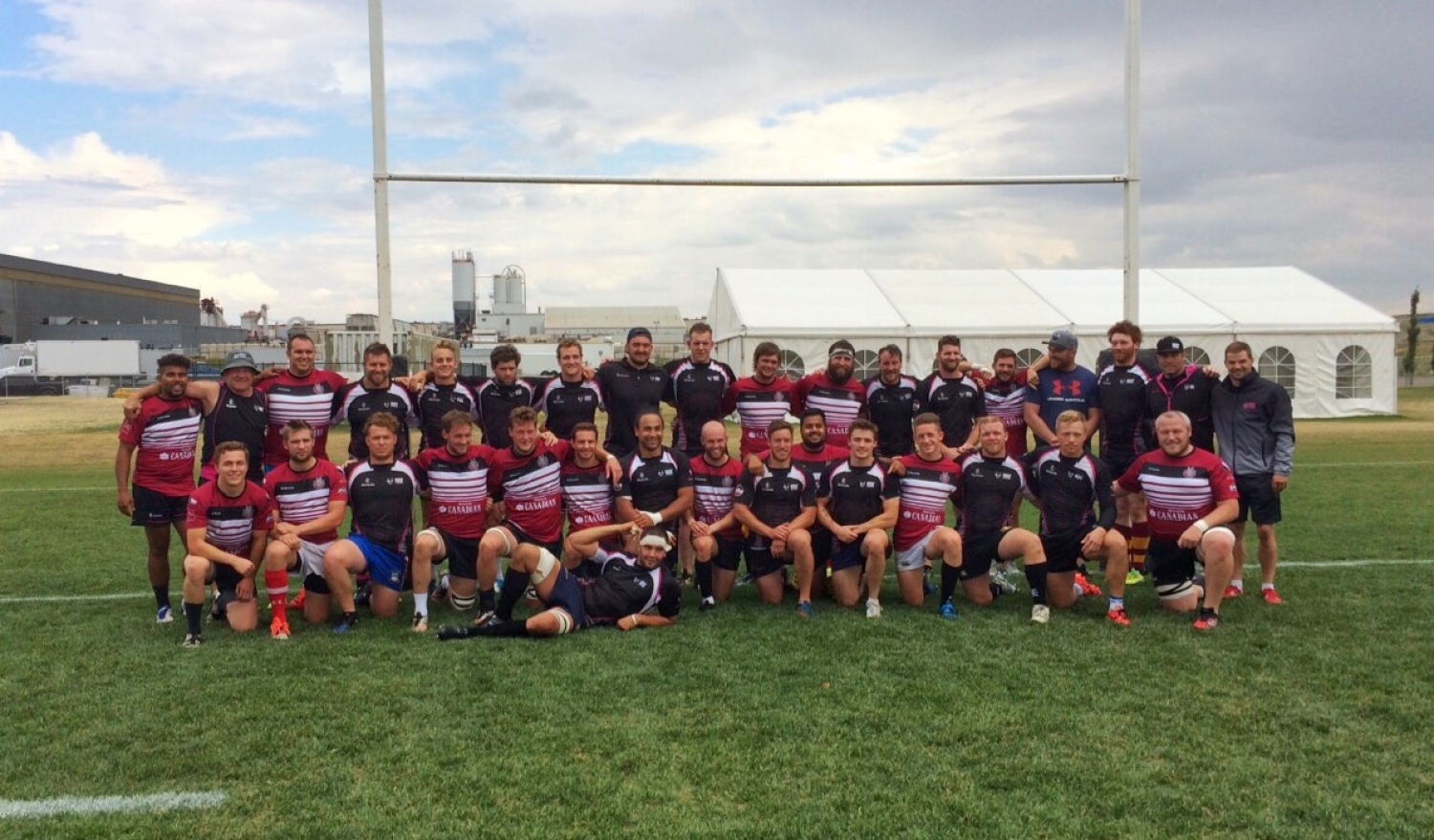 Friday included a team meeting as well as some defensive practice. Saturday started off with a backs/forwards followed by a team attack session. Saturday concluded with an intersquad game. The camp wrapped up on Sunday with a light on field session and individual player meetings with the coaches.

The Canadian Rugby Championship kicks off this weekend, August 13, at the Calgary Rugby Union. Here is your 2017 Prairie Wolf Pack roster:

Our Saskatchewan boys gave it their all and did not disappoint. Huge congratulations to our very own Mark Discombe who made the 2017 Wolf Pack as well as Michael Clarke whom is on the reserve list. Congratulations to our fellow Campion Grads, Riley Fahlman and Brandon Baker, and Saskatoon Wild Oat, Hubert Buydens, who will also be seen on the field during the 2017 CRC.

The Prairie Wolf Pack is set to take on the Ontario Blues this Sunday, August 13th at 1pm. On Wednesday August 16th, the Wolf Pack faces off with the Atlantic Rock at 7pm. CRC finals will be held on Saturday, August 19th with the winner laying claim to the MacTier Cup.

All game updates and further information about the CRC can be found here.