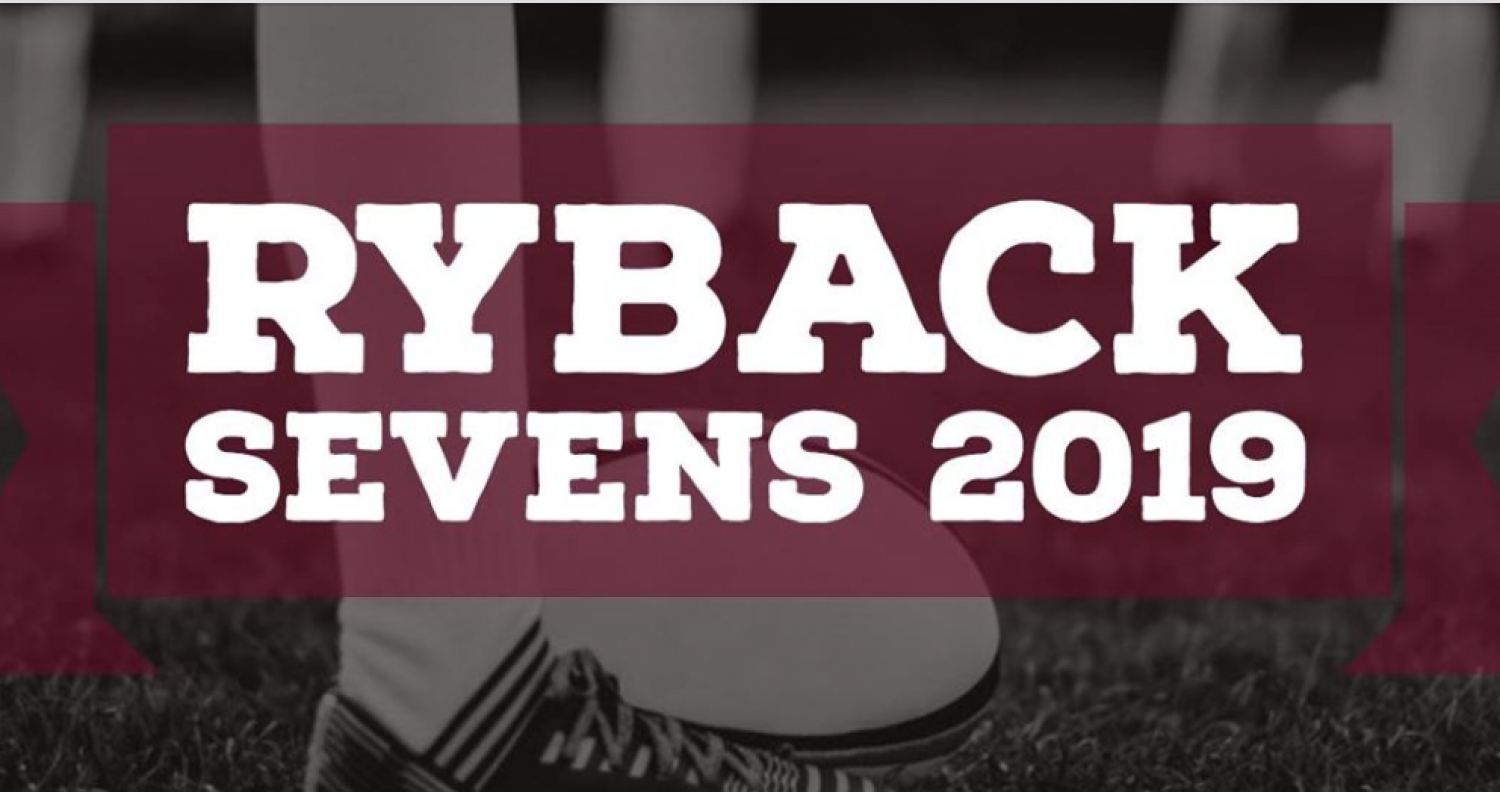 The 2019 season kicked off over the weekend with the annual Ryback 7s tournament, hosted by the Campion Grads.  The Rogues entered the tournament with a young, small and skilled team that they hoped could fend off some of their bigger opponents.  The day started with the Rogues facing off against the prairie islanders, a team of solely Fijian players from around the province.  The young Rogues played incredibly well in their first contest, managing a tie against the mighty Fijians.  The boys used their speed and skill to control the ball for most of the game which nullified the Fijians size and strength.  Next up was a clash against the U of S Huskies, a team whose identity was much like the Rogues.  The two sides traded scores and the game was tied with one play to go.  Jon King beat a defender and dotted the ball down under the posts to secure a narrow win for the Rogues.  The third test was against the Campion Grads second team, which was made up of big beefy boys with the odd back thrown in.  Newcomer Austin led multiple defensive stands against the big front row of the Grads and allowed the Rogues to control the game.  The boys then used the speed of first-time player "fyre" to burn them on the outside for a hat trick!

Semi-finals came and the Rogues faced off against the Wild Oats from saskatoon.  This team included some tall strong forwards as well as two crafty vets, including former Team Canada player and Rogue alumni, Robin Macdowell.  The Good guys got out to an early lead thanks to some individual efforts from Patrick Young and used our depth in the bench to hold on to the win.

So it was off to the finals for the Rogues and of course, they would have to go through the Flying Fijians to win the championship.  A tired and battered Rogues team took the field one last time in an attempt to recapture the magic of the first contest against the boys from the south pacific.  This time though, the Fijians were determined to show their class and backed by a choir of their family and loved ones, they did exactly that.  The final was a fairly one-sided affair where every bounce seemed to go the Islanders way.  Just like Thanos these men were inevitable.

All in all it was a great, albeit cold day for rugby, and one that the Rogues look to build on.  Congratulations to Joe Van Heerden on his Rogues coaching debut, he showed knowledge and passion in leading the boys to the finals.

Thank you to the Campion Grads, the officials, and all the volunteers that made this day a huge success.

See you next year!