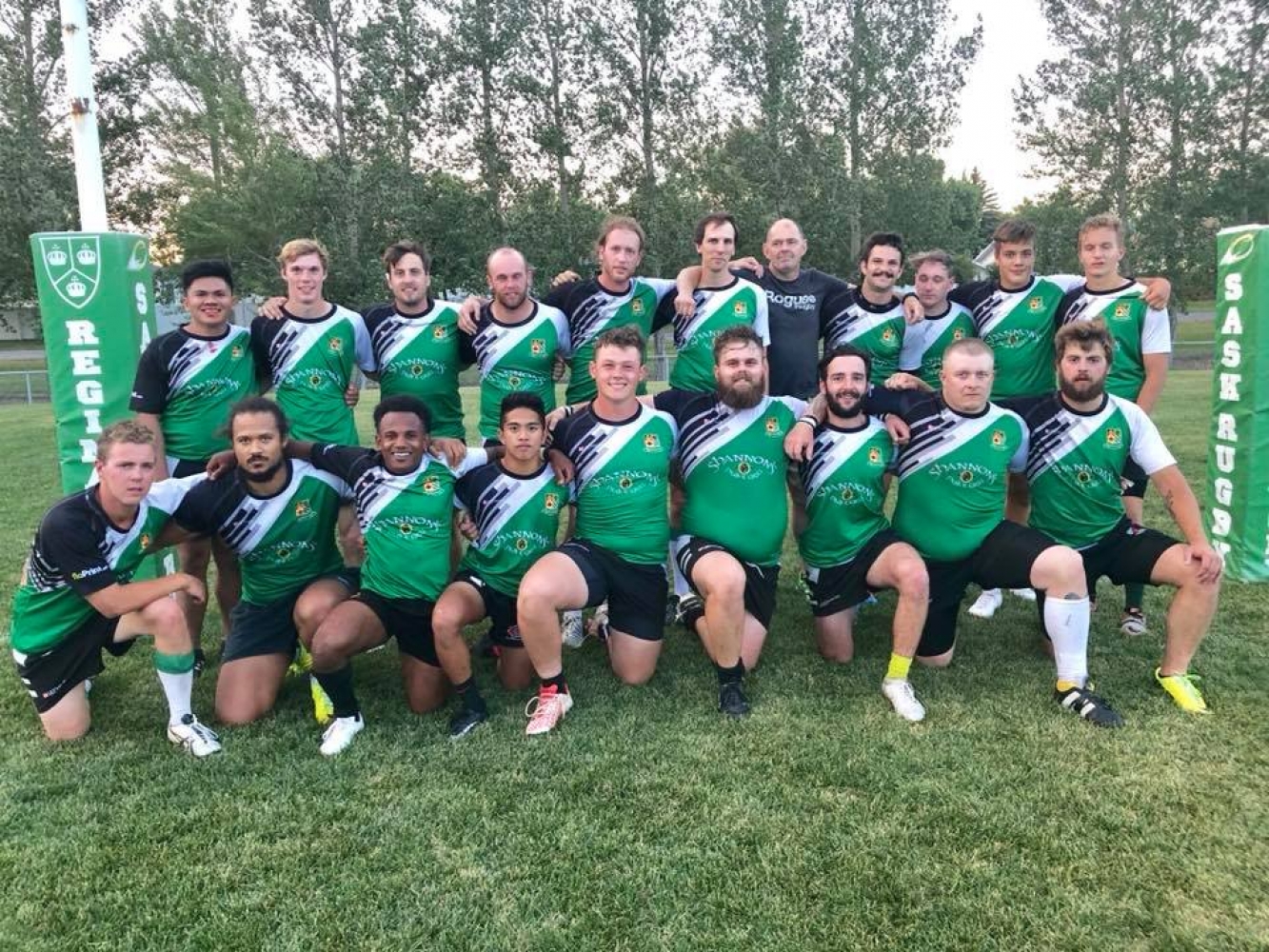 Everyone at the RRU strapped on the boots this Friday as both men's and women's matches commenced on a warm, blustery evening.

Starting with the women, the Rogues squared up against the Rage and Condors in the third, and final week of the women's 7s series.  With the Condors first up, the Rogues ran onto the field, sporting nearly half junior players in the lineup.  Debutante Emma Sharpe showerd impressive pace, tackling and a nose for the goal line, as she tallied her first try as a senior player.  Her performance helped the Rogues squeak out a win in a tight battle versus the Condors.  In their second match, they faced a very stout defensive squad in the Rage.  The Rogues fitness kept them in the fight for much of the match, but the experience and numbers of the rage women proved too much for the shorthanded rogues.

The ladies now look forward to their next 7s action in the city final series in September.

In men's action, the Rogues faced off at 7:20 against the Condors in a fight to get back to even for the season.  Determined to make a statement the Rogues came out firing scoring three straight tries, and quickly gaining control of the game.  The return of players like Vaughn Rice at number 8 helped anchor the forward pack, and allowed them to control the set pieces.  With a stable platform the Rogues backs were free to run as they love to do, exploiting the Condors inexperience in the backfield. This was a good win for the men and a performance up front that they hope to build on.

The upcoming weekend marks the 3rd leg of Interlock between Regina and Saskatoon, with the Rogues facing up against the defending provincial champion Badgers on saturday at 4:30, in Regina.

See you on the pitch.